Just over a year ago we officially launched our first MTB
suspension fork that was an immediate great success.
Despite our long experience in the motorsport world,
Era has been our first front suspension dedicated to the
mtb world and the fact that it got so much appreciation
confirmed us that the path we took designing it was the
right one.
With features like HS3 hybrid coil system, dedicated
crown design and countless other solutions to reduce
friction and improve performance, since the beginning
Era wanted to be a no compromises, high performing
fork that aimed to set itself apart from the other options
in the market and respond to some of the needs of the
most demanding riders.

With Era V2 we want to continue on this path,
introducing new and updated features that will
improve the previous production increasing
safety, performance and reliability. 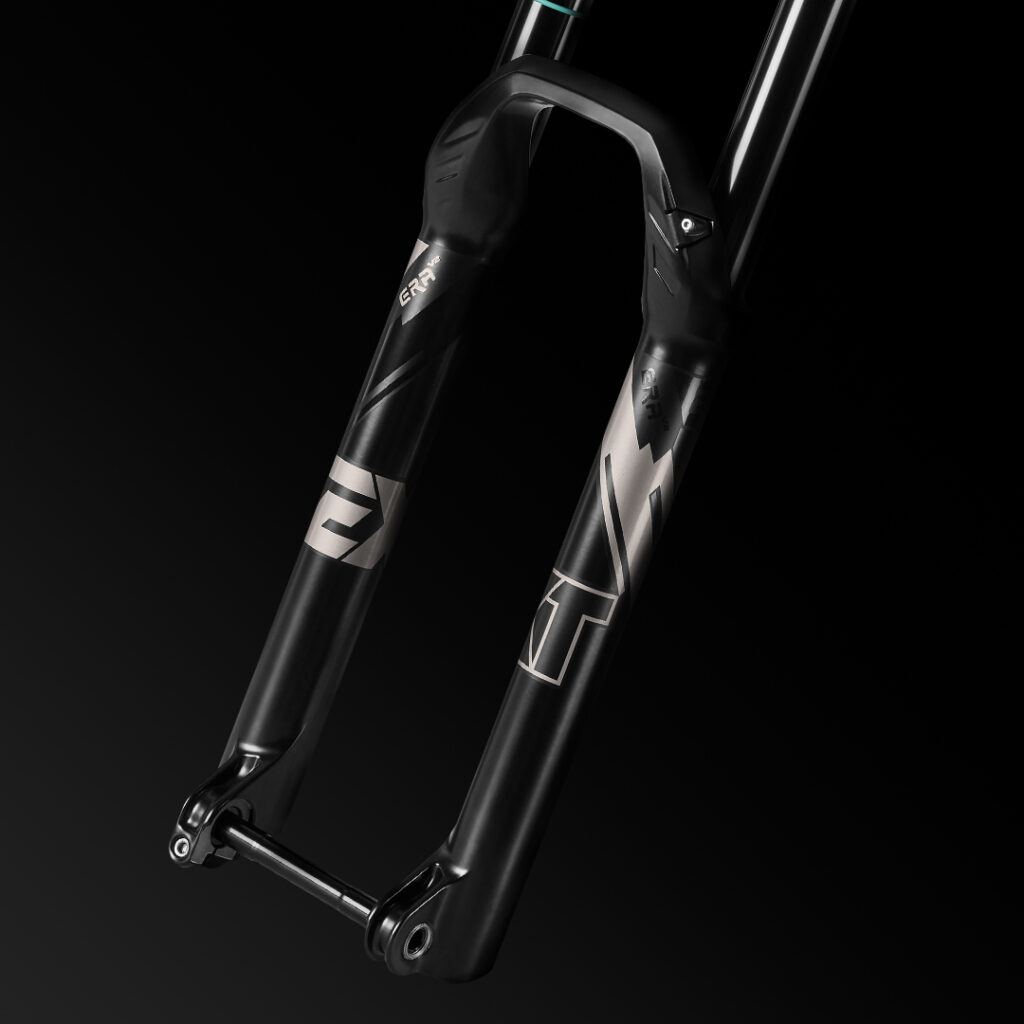 Some of the new Era V2 features are:

From now on the production of Era will be discontinued as Era V2 is in
fact an upgraded and revised design of the same fork.
All Era V2 are carrying on parts that can fit on the previous version and
vice versa.
Support for the previous Era production will always be granted and we
have plans to release a special upgrade pack that can be purchased in
order to upgrade your “Era V1” fork to an Era V2.